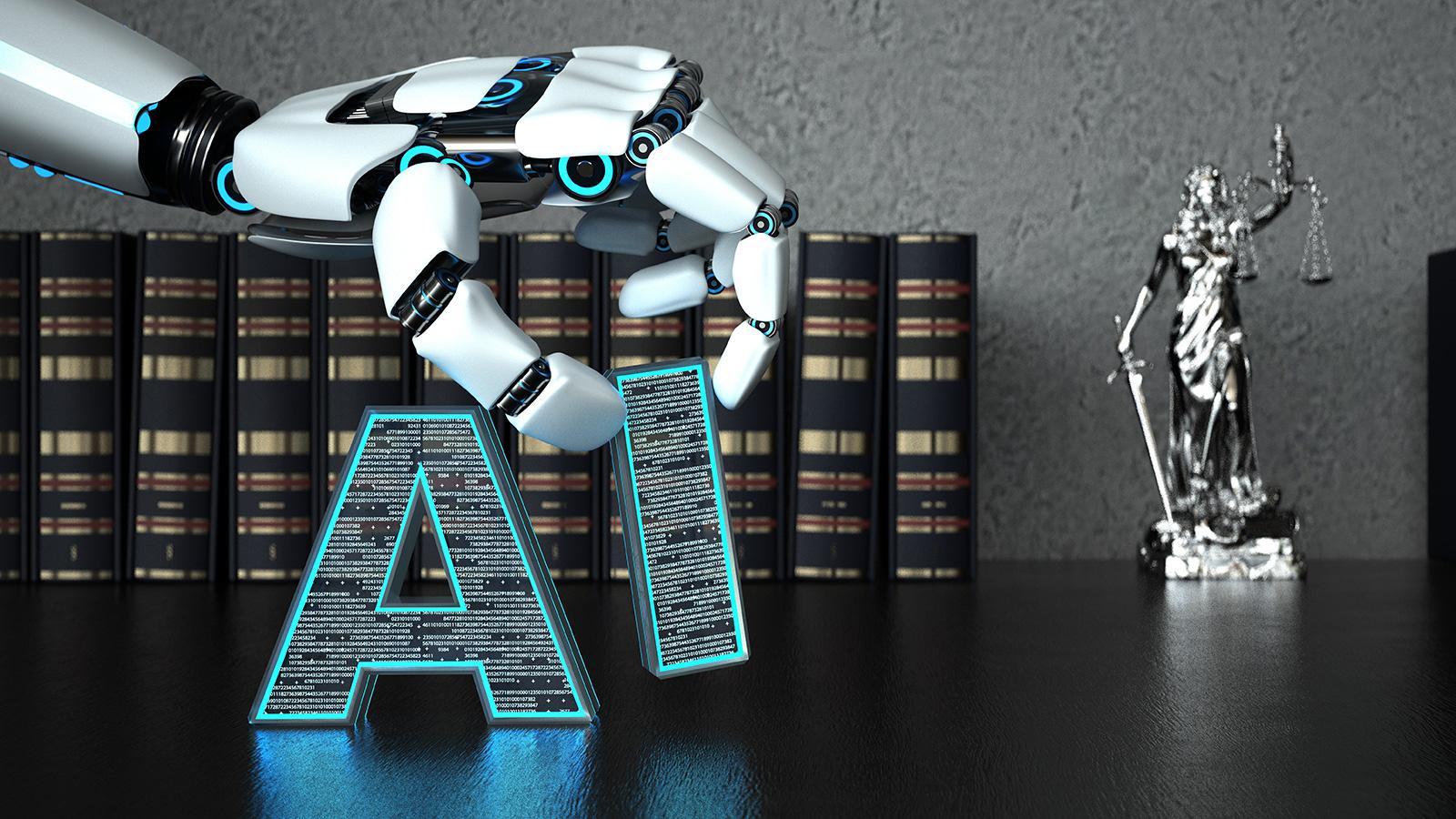 Ever since Deloitte predicted that technology will replace 100,000 legal professionals in the next 20 years, there has been a huge concern. However, the truth is the US legal system is set up in a way that means lawyers will never be fully replaced.

Unlike the EU, the US uses the common law system which allows for much more persuasion. The US system asks lawyers to present their cases and argue on behalf of clients. We can expect to see many lawyers rendered obsolete by technology. In fact, it has already started.

Have lawyers already been replaced?

The opposition to technology is largely due to self-preservation. Law is filled with repetitive tasks that could easily be performed by savvy AI so here is how it is happening.

Directly replacing a lawyer will not be done with a like-for-like robot. It will occur by creating software that replaces the individual tasks of a lawyer and has already started in document preparation.

Loio.com is the perfect example. Preparing and reviewing legal documentation is a slow process. Every time you create a new contract, a junior associate drafts, proofreads and reviews the terms before handing it to senior counsel for another round of review. It takes hours and is anything but efficient.

Loio uses a smart AI plug-in to scan legal documents for errors and important facts quicker and more accurately than humanly possible. This addition cuts down the wastage of human hours on repetitive tasks.

Research is a vital component of a lawyer’s job but is excruciatingly time-consuming. To resolve the lag, law libraries have gone digital for accessibility and efficiency. As the digital platforms become more innovative, we are seeing AI and automation software absorb more tasks in the research process.

ROSS Intelligence is the most impressive example. Their AI, Watson, interprets non-legalese questions and searches. Not only is it linguistically advanced, but it also provides summary case notes from trials and precedence. It even highlights case rulings that were disputed at the time.

Summary reports and research are usually done by a junior lawyer but, ROSS bypasses that need to give you better results with more depth. This is a worrying sign for junior associates.

Legal AI has become so advanced that it is causing objections and controversy around the world.

AI bots are capable of scanning millions of judicial decisions in record times. In reviewing the previous cases of a judge, they are able to highlight tendencies, preferences and influences. The AI has even verged on predicting trial results. Due to the manipulation possible, France, Ireland and the UK have all instituted a ban on using AI to predict judge decisions.

Despite these bans, AI is having a growing input on case strategy. As AI grows and learns, case preparation duties will be dominated by AI-supplied information and strategy.

Personal injury, defamation, and other cases where awards are generated have come under the microscope in recent years. Judges and injury boards are issuing exceedingly high claim awards meaning insurance costs increase in line.

To reign in the awards, AI has been considered as an unbiased evaluation alternative. The concept is that a valuation AI would streamline deliberation and standardize awards with a more equitable algorithm.

It hasn’t happened just yet but if, and when, it does, this will certainly see a dramatically reduced demand for lawyers. There will be fewer opportunities for attorneys to persuade judges based on emotional testimony and pain and suffering determinations.

AI, machine learning, automation and advanced technologies continue to disrupt the legal industry. Every day the ABA approves pioneering tech to augment legal abilities. With each new software, AI eats into the tasks that humans are responsible for.

Deloitte may predict the loss of 100,000 legal jobs but that might not even be half of the real numbers. There are 1.3 million US lawyers and every one of them faces the scope creep of AI. The reality, however, is that rather than replacing lawyers, technology will free attorney schedules from inefficiency. With luck, it will create far more cost-effective processes in a traditionally antiquated legal sector.