Alcohol is the third leading cause of preventable death in America – right behind tobacco and poor diet and physical inactivity. The Center for Disease Control and Prevention (CDC) released data that reveals the grim truth about alcohol abuse in the United States. This dangerous activity is responsible for 88,000 deaths and almost $250 billion in economic burden every year! Of those deaths, it is estimated that 26,000 are women. Excessive alcohol use has two forms – binge drinking and heavy drinking. Binge drinking is defined as consuming 4 or more drinks in a 2-hour period for women and 5 or more drinks in the same time frame for men. Heavy drinking is drinking 15 or more drinks per week for men or 8 or more drinks per week for women. In 2015, nearly 30% of the adult population reported that they’d engaged in binge drinking in the prior 30 days. Seven percent reported heavy drinking. As we can see – excessive alcohol use is a real issue in the U.S. What is even more alarming is the fast rate at which women are engaging in risky drinking behaviors. Prevention is necessary for combating the rising rates of alcohol abuse in general. There have been many prevention strategies proposed. There are several questions that remain, however. Should prevention methods differ between men and women? If so, which methods are best for women? To answer these questions it is necessary to know why women drink. The answer, though likely multifaceted and complicated, will guide public health professionals the most appropriate prevention techniques.

The Community Preventative Services Task Force (CPSTF) recommends regulating – through licensing and zoning – the density and number of alcohol outlets as a method to reduce alcohol overconsumption. Places that have employed this method have fewer alcohol sales – which one could only assume means less usage. Several studies have found an association between alcohol outlet density and alcohol-related harm. Where the density was high, the level of consumption was high and more harm occurred. Whether or not this method would be effective in women has not yet been determined. We may see that the effect on lower alcohol outlet density may have equal effects among men and women because women drivers outnumber male drivers so getting to an alcohol outlet that is further away would still be possible for women.

Another method of prevention recommended by the CPSTF is to increase the price per unit of alcohol by raising the alcohol tax. A similar method was adopted for tobacco sales which resulted in a dramatic reduction in sales.  A similar rationale applies to alcohol – if you make it more expensive, fewer people will buy it and fewer people will drink it. Several studies have shown that this is an effective method. The downfall here is that this method will do nothing to reduce alcohol consumption in wealthy populations which we know are responsible for the consumption of most alcohol. Whether or not it will work to reduce consumption in women would depend on the socioeconomic status (SES) of the women. Employing this method will almost certainly result in a reduction of use in women with a low to middle SES but probably won’t have much of an effect on those women who have a higher SES. 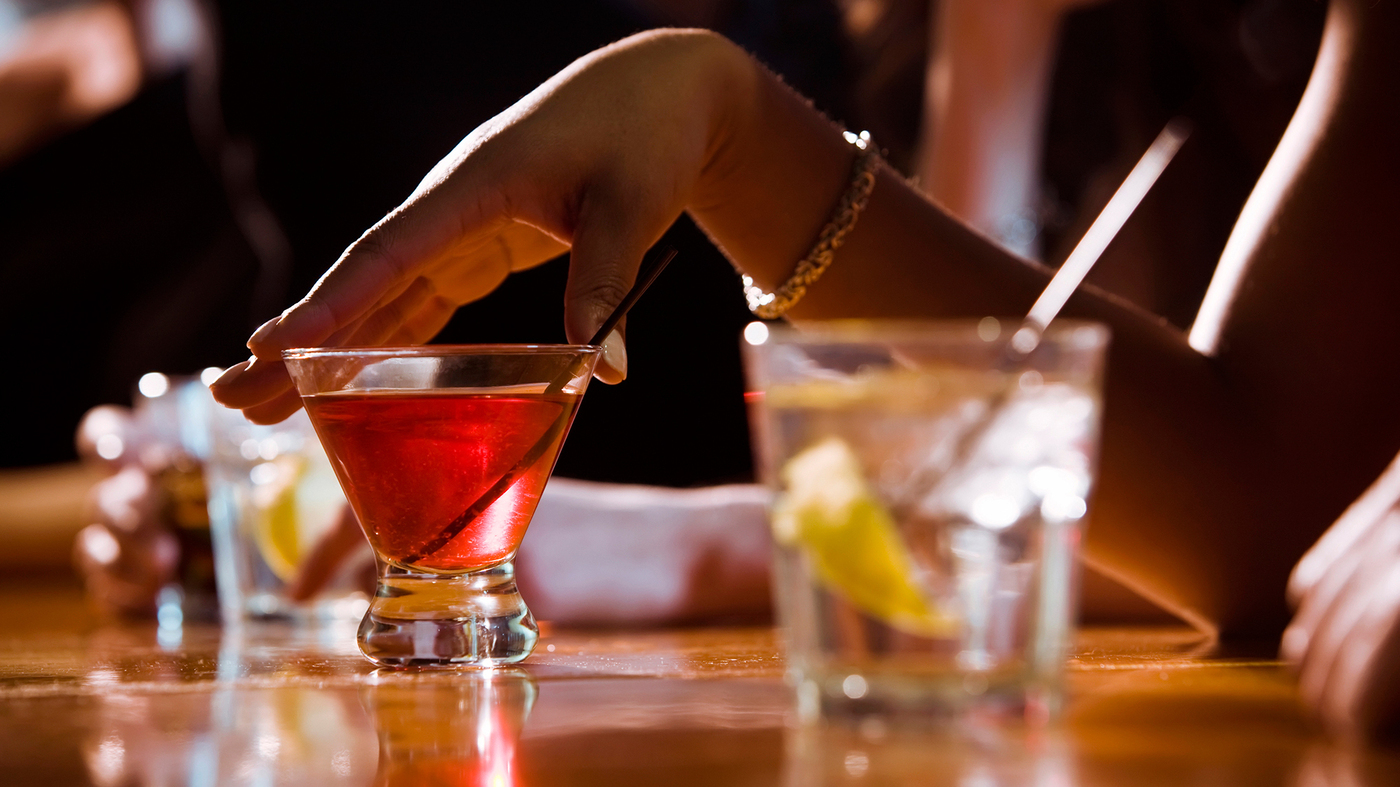 Maintaining Limits on Hours of Sale

This method for alcohol consumption control may limit the times of day that alcohol can be sold or served. Recently, Fulton County, Georgia proposed and passed a bill that would allow drinks to be purchased in a restaurant earlier in the day on Sundays. This bill was commonly referred to as the “Brunch Bill” because it mostly affected brunch alcohol sales. This bill mostly increases alcohol consumption in women. If the permitted hours of alcohol sales were limited, we may see a reduction in how much women are consuming.

Determining which methods will work best for women will require more research and surveillance to figure out what factors that influence drinking and abstinence are unique to women. This information can then be used to develop best practices that will ultimately lead to a reduction in excessive alcohol use in women. You’ve probably heard the term “mommy juice” a time or two. The term has likely come up on your social media timelines recently. The popularity of the not-so-cute, cute phrase is having a negative effect on our brains and we don’t even realize it.

The term “mommy juice” usually refers to wine and taps into the self-care needs of stressed-out moms who seek some refuge – finding it at the bottom of a bottle of wine. There are wine glasses everywhere that don the popular phrase and there is even a brand of wine by the same name. But what is this doing to our minds and why are we okay with the normalization of increasing alcohol use in women?

What many don’t realize is that the rate of alcohol abuse and addiction in women has been on a steady rise in recent years. Results from the National Epidemiologic Survey on Alcohol and Related Conditions showed that high-risk drinking among women has risen 58% in the last decade. Part of the reason for this is that drinking culture has changed. Women are more liberated to engage in activities that may have been taboo in the past – including overindulging in alcohol. This practice, however, is leading to some unexpected consequences.

According to the Centers for Disease Control and Prevention Fact Sheet, 10% of pregnant women reported using alcohol in the previous 30 days. This is a shocking statistic that often leads to long-term intellectual and physical disabilities in the child exposed to alcohol in utero. Terms like “mommy juice” desensitize us to alcoholism and almost excuse alcohol’s abuse for mothers because they’ve “earned it”. However, the abuse of alcohol can have detrimental emotional effects on children who witness the habit in their parents. In an article written by Buddy T. in VeryWell Mind that discusses the effects of parental alcoholism on children, the author points out several areas that are greatly influenced by being raised by alcoholics, including the normalization of alcoholism, trust in relationships, self-judgment, and the display of approval-seeking behaviors.

Parents magazine recently surveyed over 1600 moms to get there take on their drinking habits and how they affect their parenting.  78% of those polled stated that they drink at least 1 alcoholic beverage every week and third of moms said that they consume 4 or more drinks a week. These numbers alone may not be too alarming but the survey also revealed that almost half the moms have tried to slow down their drink, a third say they might be drinking too much and over 10% said that they’re worried they may have a dependency problem. On top of that, almost half the moms say they’ve been tipsy or drunk around their kids.

This is not to say that every time a mom is tipsy in front of their children that they are ruining them, but I think the key here is repeated exposure – that’s when there is likely to be some negative consequences. Research has already proven that children of alcoholics are more likely to become alcoholics themselves compared to their peers who were not raised by alcoholics. The fast-rising rate of alcohol dependence and addiction in women calls for a thorough look into the factors contributing to its growth and addressing those factors head-on – especially for those parents who are the primary caregivers of growing and impressionable children.