We immediately start off this last section of the book in an almost noir-esque scene where C.T. Vivian spoke at a rally protesting the arrest of James Orange. Immediately Alabama State Troopers are deployed and violence ensued in a horrific display of gruesome violence. We then see Jamie Lee Jackson, a veteran, crawling into darkness, seriously injured. Malcolm X then gives an inspiring quote at what we learn is Jamie Lee Jackson’s funeral. The story flashes forward to 2009 when President Obama met John Lewis, and then returns to John marching forward in 1965. We then realize its the March to Montgomery. Even more brutal violence ensues from state troopers. John Lewis was sent to the hospital and was visited by Dr. King. This entire ordeal was known as Bloody Sunday. These marches continued into what became known as “Turnaround Tuesday”. Their efforts paid off as LBJ gave a speech about civil rights that was very well received by John Lewis, and the march from Selma to Montgomery was allowed. Eventually it happened… the 1965 Voting Rights Act was set into law.

The last quarter of this book made me feel very conflicted. Even though there perseverance paid off, it took a disproportionate amount of effort to solve a human rights issue. That level of oppression is something that is still foreign to me today, although it made me recognize how much worse it was, as voting seems like such a basic right today. I am curious who was calling at the end of the book? It was very unclear to me.

I think that today we can solve current problems by using the same perseverance shown and not taking “no” for an answer. No matter how grim a situation may look, it can always get better with hard work and passion. 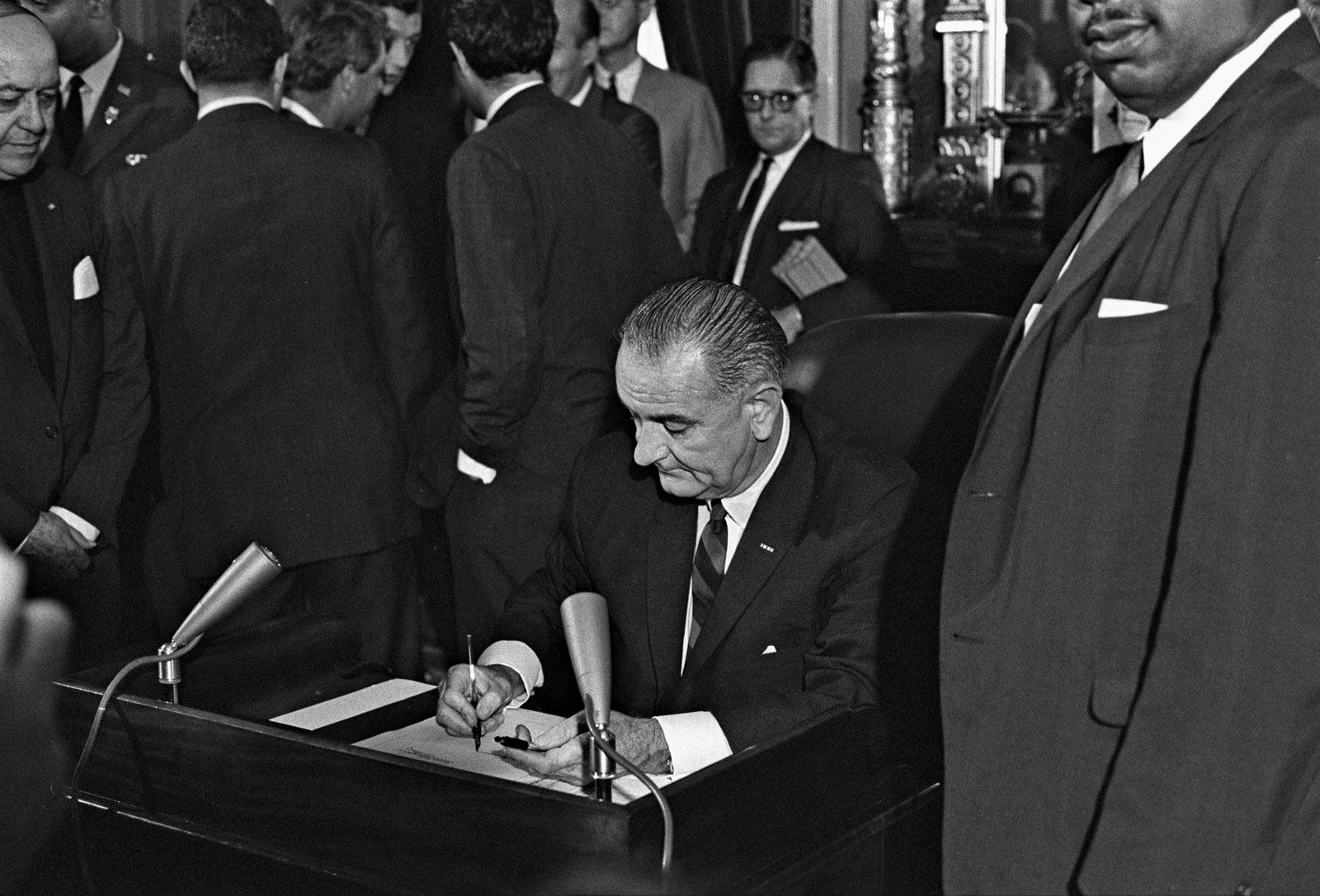