As a doctoral candidate at the faculty of political science, I hardly ever get to work with technology and sophisticated information systems. Most of my work involves writing and going through literature or doing field work to create new research within my field. That is why when I was chosen as a Student Innovation Fellow for this year, I was excited to learn and work on projects that are completely outside my field. 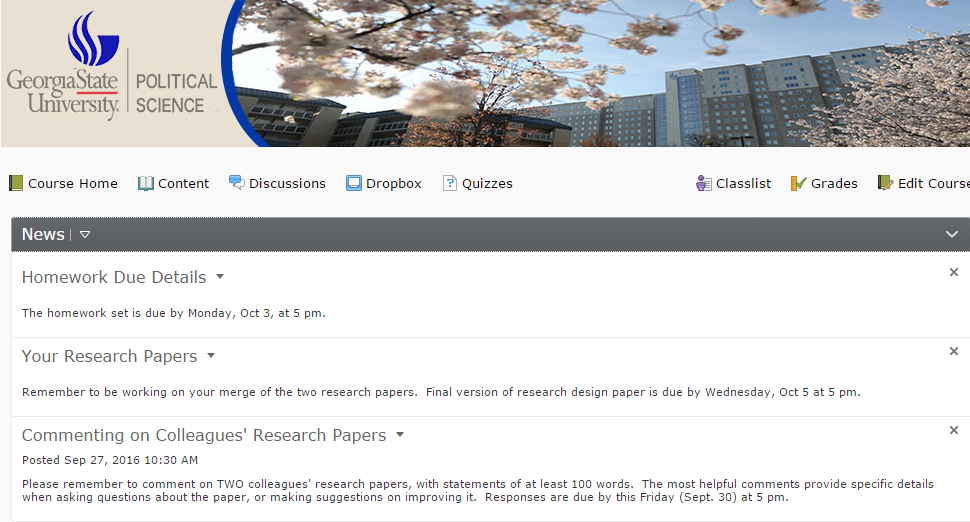 Now that I am a SIF, I am excited to work and share my ideas in an environment that harnesses creativity and free thought. This blog is my chance to share the experiences I have while working at SIF and the kind of projects that I get to work on. Each month I intend on sharing the lessons I have picked up and the work I am working on. Unlike other SIFs I am much older, I do not have a programming background and I am working on my dissertation. So for me, first and foremost, SIF is an opportunity to walk in to a different world where I am free to let my mind run wild and take up projects and tasks that I would never have the chance to be involved in otherwise.

And that is how I ended up with the current two major projects I am working on; Rap Map and Civic Educators Program.

The idea for Rap Map started with a simple conversation while I was working on another SIF project, ATLMaps. The original concept was to create a trajectory of Rap music and its influence over time in Atlanta. From there it mutated in to any idea that mapped the influence of the city on Rap. Atlanta has produced some of the most influential rap stars who have fundamentally changed the way rap and hip hop is perceived in the last 20 years. So why not, map out how the city impacted those artists and their music?

That led me to make a chronology of Atlanta rap influencers. The project is currently in its initial stages and I am working through lyrics of 5 major artists including OutKast, Ludacris, TI, Childish Gambino and Usher. Based on initial work there are certain parts of the city, certain establishments and recording studios that seem to be a common thread for all the artists. In a way there is a progression of how an artist has to pay their dues and work their way through the city in order to catch a break that could catapult them to that one hit song. And throughout this process, it is the city of Atlanta that impacts their music, lyrics and experiences. This project hopes to create a cultural history of Atlanta’s music influence and the cultural changes it helped bring about (A much longer post on this aspect of the project coming up next month but for now try the documentary below).

So from Rap Map to Civic Educators Program is quiet a jump. But this is the kind of jump you are allowed at SIF. While Rap Map is contemporary history of this city, Civic Educators Program (CEP) is a cutting edge initiative that is aimed at simplifying and improving the reach of our graduate programs within the faculty of political science. The CEP intends to bring online the graduate class experience of a competitive graduate school. For that, the faculty designed a completely online Master’s program that I am assisting on. Under this program, online environments are harnessed to create classroom experiences for learners who are unable to attend classes physically. For instance, I helped designed and test out online office hours for professors where students can video chat, audio chat or type their queries while the professor replies to them in real time. Additionally, for this program I worked on creating completely original course content that is in an interactive video format. This allows the students to interact and communicate with the material just like they would in the class and hold student discussions.

Both these projects are just two of the major works I am undertaking as I start my year as a SIF. Most of the other work I am involved in is part of larger teams that work on a variety of projects simultaneously. That was something I was missing being in academia that I now get to enjoy i.e. a working environment where there are individual projects and then massive team projects. You are given the freedom to float between them as long as you can get your job done on time. And that in essence is what I appreciate the most being a part of this program; innovatively creating new knowledge while learning new skills.