The main question that everyone would like to know, is who could have killed the Beaumont’s children. To the right you should see a picture of a drawing that many eye witnesses believe him to be. Now many suspects have come to surface, but only one person could have committed the crime. That man would have to be Arthur Brown. Prior to the kidnapping, Brown has had a few run-ins with the law. He had previously murdered the Mackay sisters, two girls around the same age as the Beaumont kids. “He told a station owner that he was responsible for the disappearance of the Beaumont children (Dayah Azlan).” “Arthur Stanley Brown had also been facing 25 counts of indecent dealing with a child under 12, rape, attempted rape and stupefying with intent to commit an indictable offense (Kyriacou).” 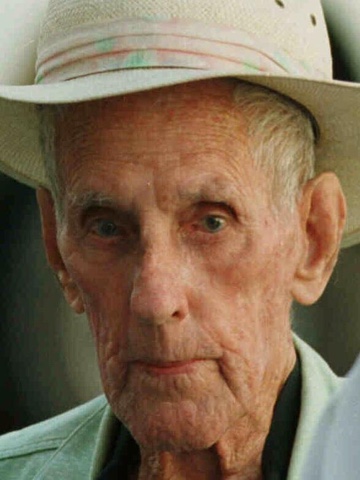