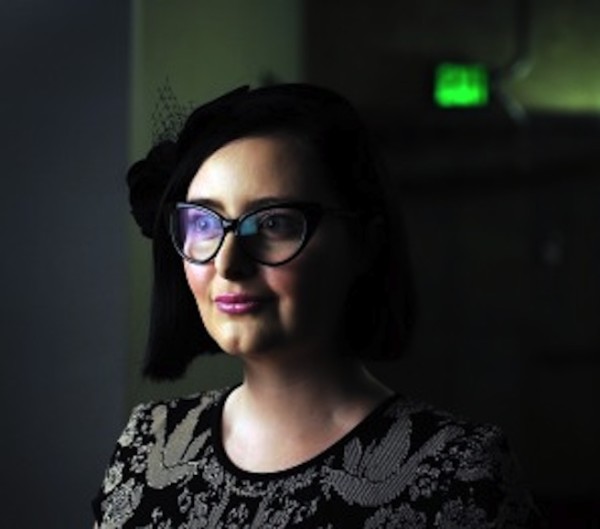 In his thesis “Respatializing Race: The Open Case of the Atlanta Beltline”,  Jacob Brown a student of the London School of Economics at Emory University, discusses the ” spatial dimensions of racial inequality” (3) that exist in Atlanta. In particular he examines the Beltline and “interrogates its broader potential to act as an agent of racial equity” (4). Brown notes that while the Beltline contributes green and art spaces and “connect Atlanta’s neighborhoods through multi-use trails and rail transit” (4) it can also have a “potential effect on Atlanta’s racial inequality” (4). Other projects such as the Olympic Park, Turner Field, Underground Atlanta and Omni International (5) claimed to solve issues similar to those addressed with the Beltline. However, these projects have all led to displaced impoverished black communities. Brown suggests because the Beltline shares characterisitcs of these projects and “how race affected these developments, and vice versa, indicates the Beltline’s potential relationship with racial equity” (7).

This source is useful for researchers because it shows how Atlanta’s environment is built to enhance disparities between  its “wealthy White north side”and “poor Black south side” and how this impact weakens social connections between neighborhoods. In the case of the Beltline the development appears to be beneficial providing “small businesses along the pedestrian trails, residential developments, art installations and parks” (10). However, this small improvement is overshadowed by inequalities. The Beltline rail is designed in a way that “divide neighborhoods and constrain intra-neighborhood connections” (16) leading to social exclusion due to lack of transportation. The purpose of this source is to address how the construction of the Beltline will impact racial equality in Atlanta. Brown believes racial inequality is “not just caused by urban planning decisions” (27) it is a  “much deeper problem that permeates political, economic and social spheres” (27). However, it is important to understand the relationship between urban infrastructure and racial problems. “Design is largely reliant on how each of these spheres reacts to it” (27), infrastructure serves as a tool that can either mend or intensify conflicts.