When I was first hired, my department manager told me, “I’ve worked for Publix for [X] years and this is the most interesting store I’ve ever worked at. We have to deal with things that most stores will never encounter.” Unlike Joseph, I would have nothing to compare my store experiences to.

One of the main reasons why I chose to attend school in Atlanta was because of the vast diversity of the city. While I do see the diversity of population at Georgia State and other public places in Atlanta, self-segregation is blatant in most observations. Segregation was legal in the city a little over 50 years ago, and even though the spearhead of the Civil Rights Movement took place in Atlanta, the strife of racial bias continues to linger. 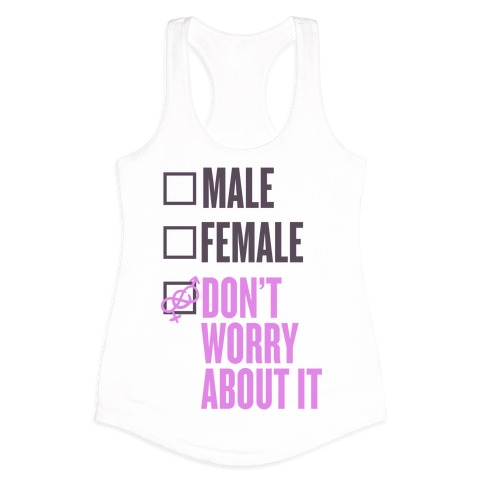 “Identity is no longer clearly defined as female or male, but by increasingly visible manifestations of sexuality or lack thereof.” This quote, among many in Suzanne Tick‘s article “His & Hers: Designing for a Post-Gender Society,” suggests that binary gender identification is currently being defied. In some cases, “traditional” gender roles (as we know it) have been manipulated and switched around. Tick argues that designers should consider the societal shift in their work to encourage the use of post-Modernistic styles, which will complement the progressive movement in identity. Tick states male dominance is still heavily prominent in design, especially where the Modernistic form is still present. In other industries, such as in technology, male employment is statistically higher. Today, women are increasingly gaining access to leading positions and this change has been reflected in the architecture of buildings and selected materials used in the interiors. Since fashion trends change so often, they are first to undergo modification. A coat form Alexander Wang’s Fall 2015 clothing line had typical men’s style tailoring. Annemiek van der Beek debuted “a collection of make up for men“, though usually, make up is targeted to women.

In defying gender, Tick included an account of students not putting their gender, refusing to identify with male or female. At the end of that paragraph, she refers to her audience using “we”, referring to her fellow designers about the need to accept nontraditional gender roles. The last section of her article shifts to the topic of bathroom and those issues should be dealt with in the workplace. She sides with making accommodations in the design of restrooms (and other public space), so individuals don’t have to select a gender and they can be comfortable in the given environment.